Leaders of the University of Szeged 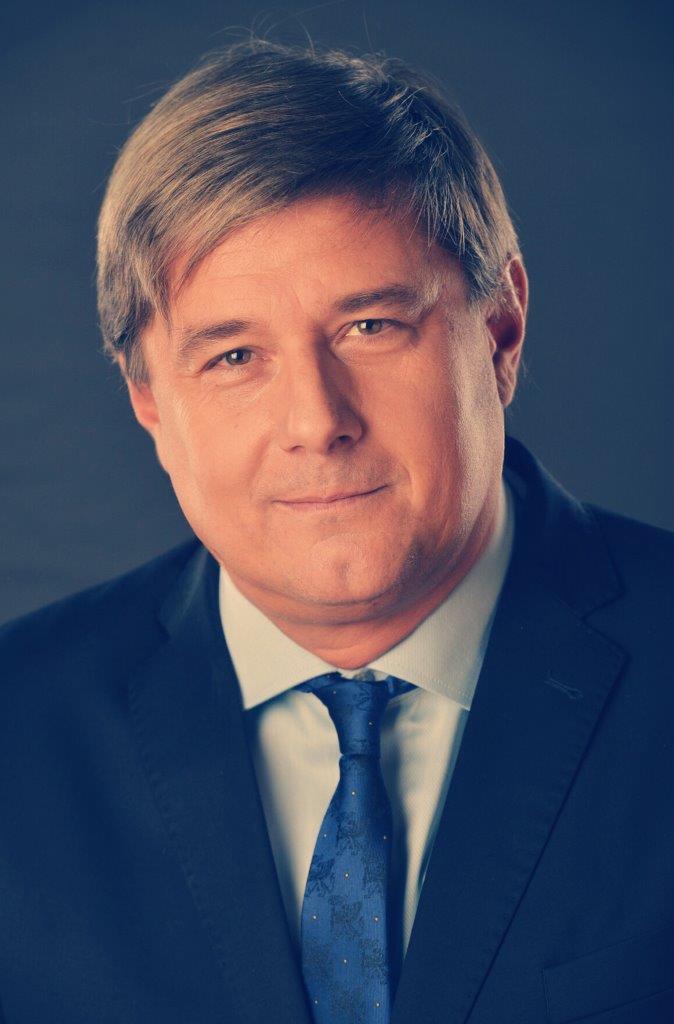 He was the first to perform the Baha Surgery on an adult patient in Hungary (2009). He implanted a hearing aid in the skull of a 74 year old woman in Szeged (2013). Performing the first Hungarian Cochlear Nucleus Profile surgery, he accomplished bilateral implantations on a 16 month old, prelingual deaf boy with the world’s thinnest implants (3.9 mm) (2014). He is among Haszon Magazin’s TOP100 physicians (2016).